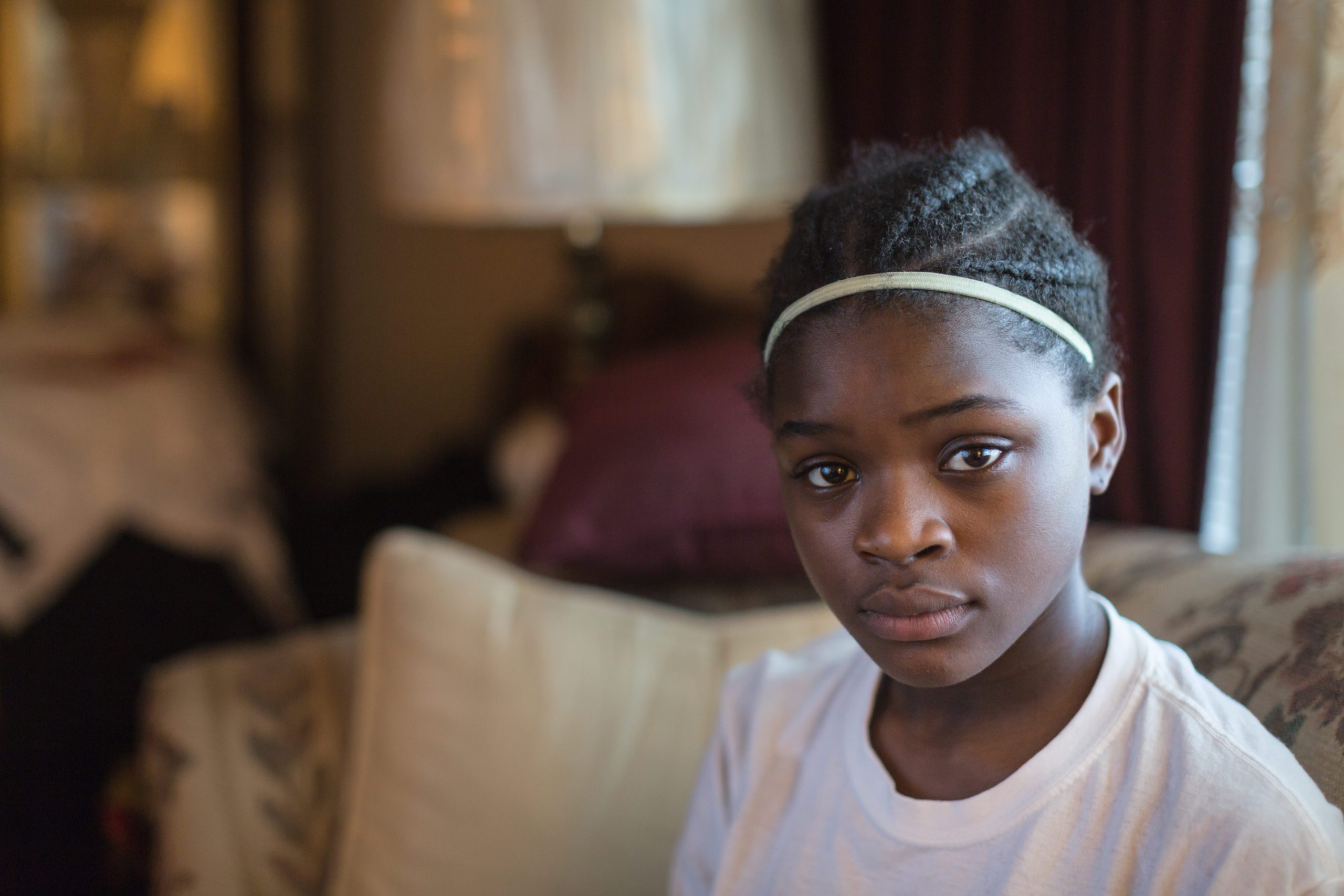 Food insecurity is a major international public health problem. Katrina McPherson’s 2006 study, Food Insecurity and the Food Bank Industry, argues that as health and income inequalities have significantly increased since 2003, so have chronic health conditions such as high blood pressure, obesity, cancer, high cholesterol rates and depression. Income has not kept pace with food and housing prices, leaving many families choosing between a meal or a place to live. Those most impacted by these impossible choices are children who are the largest demographic living in zones of poverty and food insecurity.

Individuals in food-insecure households also live in zones of inequality restricting access to basic amenities that would guarantee a healthier living environment. Moreover, in regions such as Hampton Roads, in which racially segregated neighborhoods persist, the geography of food insecurity, race and poverty are correlative factors.

For example, in the Foodbank’s 2019 report, Hunger and Food Insecurity: The Root Causes and Consequences, Norfolk’s Ghent Square neighborhood has an 8% food insecurity rate, a 4% poverty rate and a 3% unemployment rate. Ninety-four percent of the neighborhood’s residents are white with a medium income of $100,865. Just across the street in the Young Terrace neighborhood where 94% of the residents are African American and have a median income of $11,691, the food insecurity rate is 57% with a poverty rate of 73% and an unemployment rate of 38%. For residents living in Young Terrace, access to amenities such as grocery stores, healthy goods, healthcare facilities and pharmacies are over a mile away. Residents would have a 21-minute walk across two busy roadways.

Examples such as Young Terrace are all too common in Hampton Roads. The persistence of inequality has roots in America’s racist past of segregation and redlined neighborhoods. The Urban Renewal examined the region’s neighborhoods and observed that these areas had individuals who lived in high-density housing, worked part time, did not own a car, had no health insurance and did not have basic amenities such as easy access to grocery stores and healthcare facilities. Mortgage loans, housing insurance and business investments were limited in redlined neighborhoods because white leaders deemed those areas risky investments. Moreover, these areas have the highest Social Vulnerability Indices illustrating how poverty, race and food insecurity go hand in hand.

Thus, as we consider the ongoing challenges of food insecurity in Hampton Roads, we must acknowledge that the problem has its roots in our past, a past that has not been acknowledged as fundamentally unfair and discriminatory to the African American population. Not until leaders break this ongoing cycle will our region address food insecurity and the racism that helped to accelerate and institutionalize this pernicious and crippling health crisis.

Dr. Cassandra Newby-Alexander is a Dean of the College of Liberal Arts, Professor of History, and Director of the Joseph Jenkins Roberts Center for African Diaspora Studies at Norfolk State University.